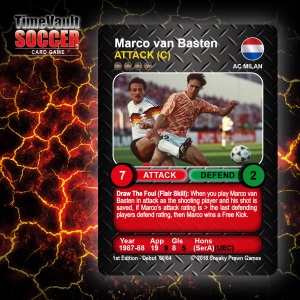 Smoke and a pancake! Expand your universe and build your ultimate team with the A.C Milan and Netherlands striker Marco Van Basten. The 1987 – 88 season was a barnstorming year for the Dutchman where he bagged the Serie A title in Italy and the UEFA European Championship with his country. The Transfer Window contains a pair of Van Basten cards for play with all other Time Vault Soccer football cards. 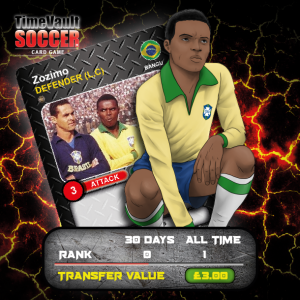 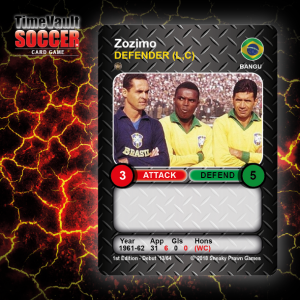 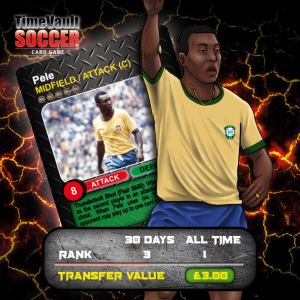 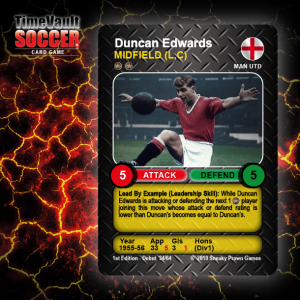 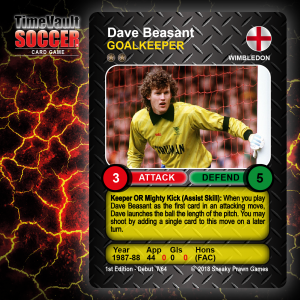