Welcome to the Time Vault Soccer press page. If you need any additional information posted to this page or would like anything provided in a different format, let us know and we’ll make it happen… like a 40 yarder, straight from the boot of Glenn Hoddle!

What is Time Vault Soccer?

Time Vault Soccer is a celebration of the great, the good and interesting from soccer past – It’s football with time machines… cards, shouting, knee slides and sulking.

You’re the manager; you select your starting eleven and take turns playing cards to build attacking and defending moves. You shoot by adding a third card to an attacking move. You save by having a stronger defending move.

However, players “Special Skills” break all the rules. Stanley Matthews takes out a defender, Danny Blanchflower lets you change your cards, Pelé lets you shoot with two cards and Tony Adams catches you offside… Doh!

Gameplay is about combining your cards to build moves that attack, defend or disrupt your opponent. You pick your team, you choose your strategy and it’s your fault when it all turns to custard! 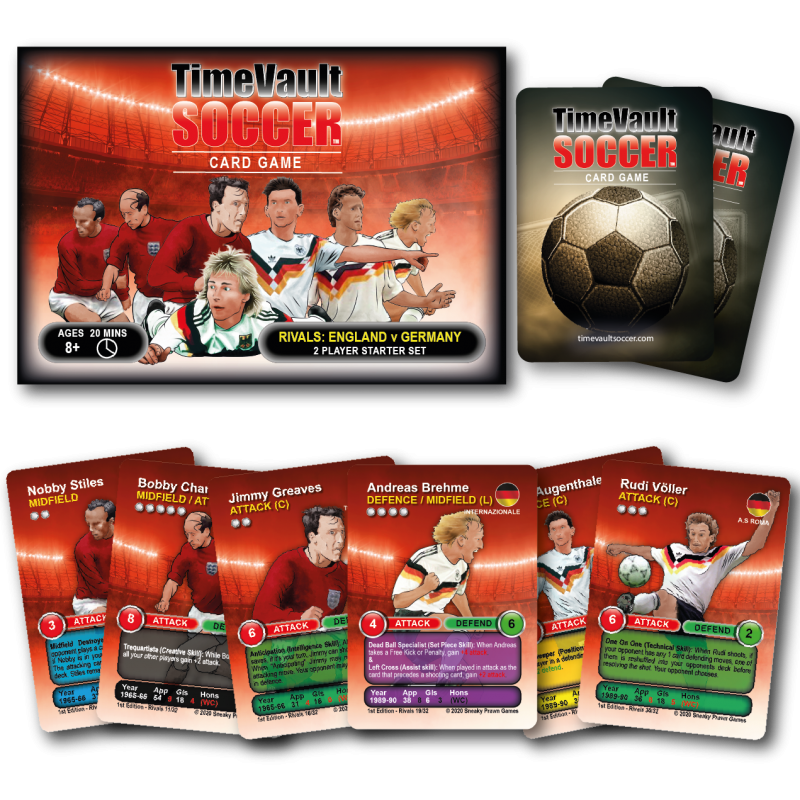 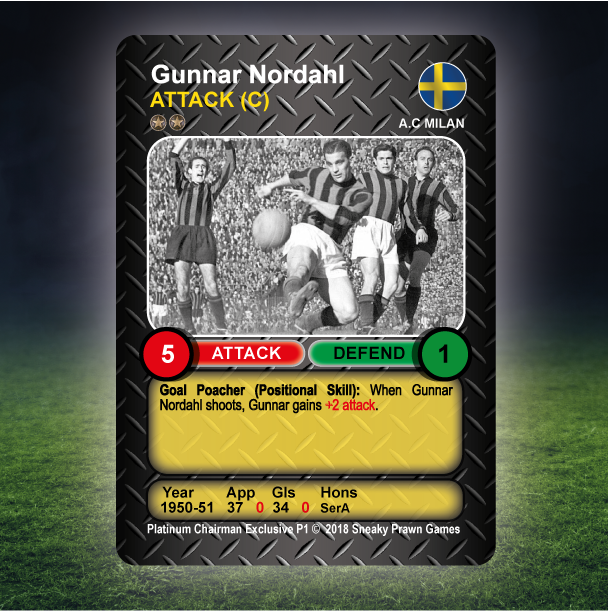 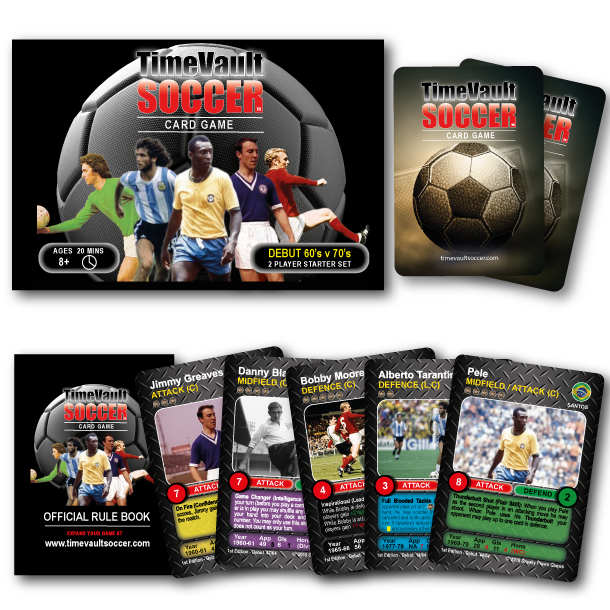 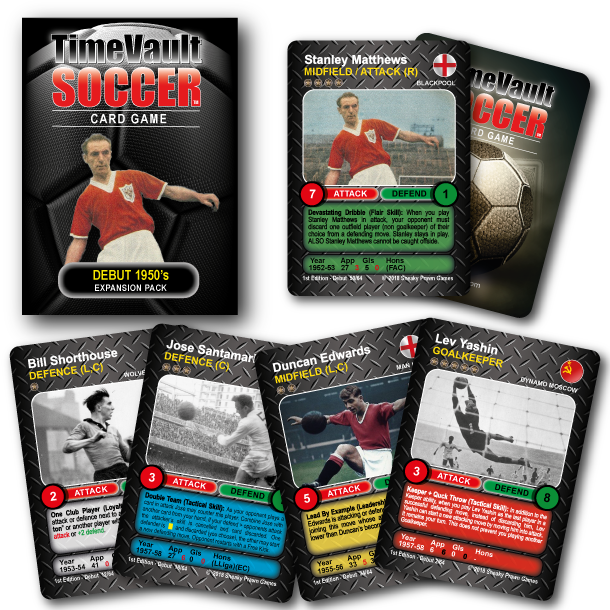 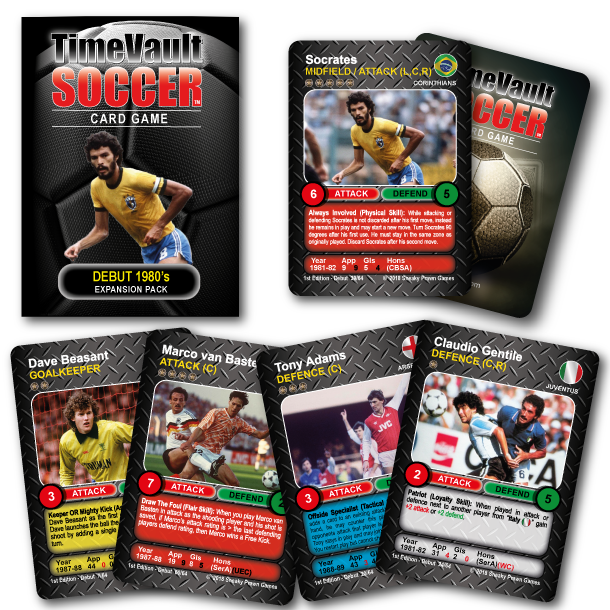 Born out of the frustration of playing poor, tabletop soccer games that could not replicate the strategy, speed or joy of soccer, Scott invented a “pick up and play” football card game for his nephews birthday party in 2007. Intended for the kids, it was supposed to be a football game that was simply “worth playing” on the day. Then the parent thing happened.

The arguments broke out among the parents, was Jimmy Greaves better than Marco Van Basten? Danny Blanchflower or Socrates? Stanley Matthews or Pelé? Franz Beckenbaur or Tony Adams -there’s always the one Arsenal fan?

To settle the arguments, the parents subpoenaed the cards and set about challenging each other to games, a league broke out with adults returning the following day, without the kids, to finish it. Time Vault Soccer had taken it’s first, hand on hips, bending forward, gasping for air, breaths.

We don’t just make tabletop games, we make games so good you’ll sulk like an 8 year old when you lose.

We are a family business, the senior squad, Scott and Sarah have been around the block a few times working for some of the biggest names in business, Kimberly Clark, Pepsi, Philips, John Lewis and Toys R Us. The youth squad, Toby and Holly are still in education, but keen to get into the big world and make a difference. All are football, games and pubs bonkers!